This is the body responsible for the governance, management, and administration of the company's businesses and interests in all matters not reserved for the Annual General Meeting. It has a general supervisory role and focuses on matters of particular importance to the company. It is governed by Article 37 of the Company Bylaws and Articles 3 through 32 of the Regulations of the Board of Directors, which outline its structure, composition, competencies, and functioning, among others.

Josu Jon Imaz San Miguel has been Repsol's Chief Executive Officer since April 2014. Ever since, he has led the company's transformation process, which is now established as one of the leading companies in the oil and gas sector. Improving efficiency and asset portfolio management are the core pillars of the strategy driven by the CEO, aiming to turn Repsol into a leaner and more competitive company that is capable of making the most of its integrated business model in terms of performance. 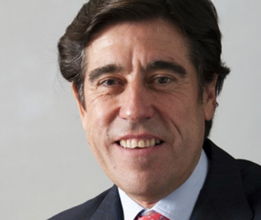 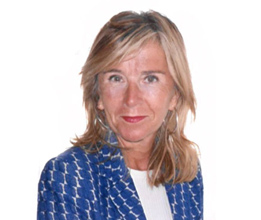 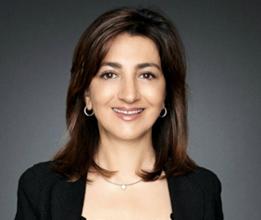 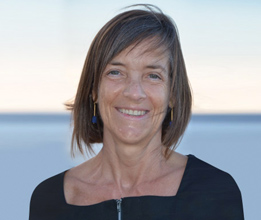 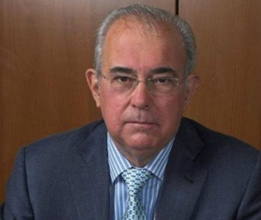 Proprietary Non-Executive Director (proposed by Sacyr, S.A.)
Member of the Compensation Committee and the Sustainability Committee 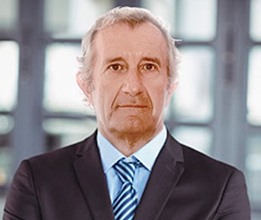 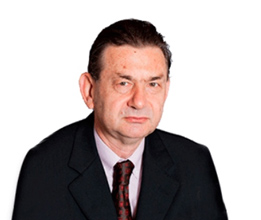 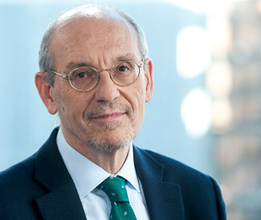 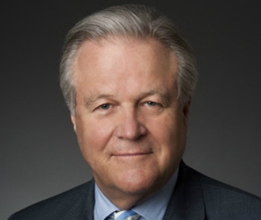 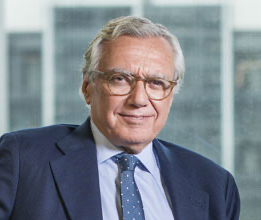 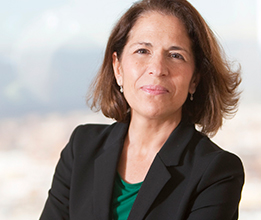 Board of Directors Composition

Pursuant to the Company Bylaws, the Board of Directors must be made up of a maximum of sixteen (16) and a minimum of nine (9) Directors. To date, the number of Directors agreed on at the General Meeting of May 31st, 2019, was set at fifteen (15).
Board of Directors Composition

Functions of the Board of Directors

It is the Board of Directors' responsibility to approve the Company's strategy and its exact organization required for its implementation, as well as to supervise and monitor Senior Management's achievement of the established objectives and respect for the purpose and social interest of the Company. Additionally, the Board approves the acquisitions and disposals of the Company's assets or those of its subsidiaries when, in any circumstance and without prejudice to the involvement of the assembly of shareholders as provided by law, such assets are considered especially significant.

Repsol's Board of Directors met on 11 occasions in 2020. Absences by the directors have been limited to essential cases, in which proxies were granted precise voting instructions when a director was not been able to attend.

Assessment of the Board of Directors

In accordance with the provisions of Article 45 quater of the Company Bylaws and Article 11 of the Board of Directors Regulations, at least once a year the Board will assess its performance and the quality and efficiency of its work. It also annually assesses the work of its Committees, based on the reports they submit. The Chairman of the Board organizes and coordinates the periodic assessments of the Board with the Committee Chairs. At least once every three years, the Board of Directors is assisted in the assessment process by an external consulting firm.

Assessment of the Board of Directors